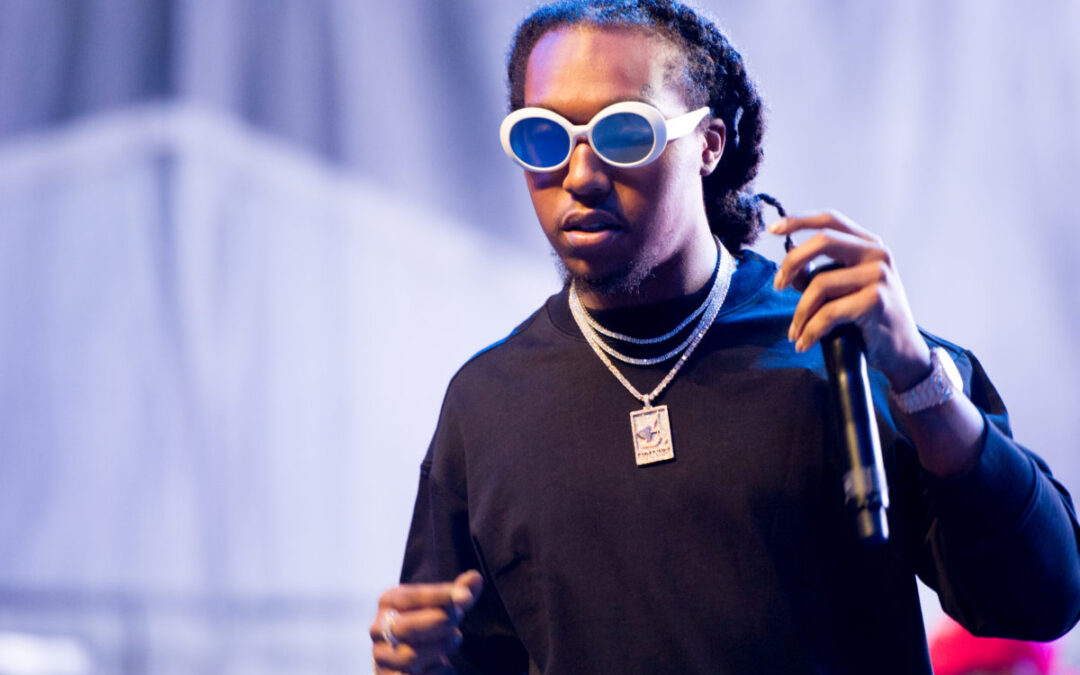 Takeoff, member of Atlanta rap group Migos, has died at 28. Finner said Ball was the sole victim of the shooting at around 2:30 a.m. after a party at 810 Billiards & Bowling, a Houston bowling alley. The authorities described a chaotic scene. “A lot of the people that there were there fled the scene and did not stick around to give a statement,” police Sgt. Michael Arrington said. He asked witnesses to call the authorities, including anonymously, and share photos or videos of the incident.

The shooting death of rapper Takeoff, known professionally as Kirshnik Khari Ball, has shocked hip-hop fans around the world. The 28-year-old was shot and killed at 810 Billiards & Bowling in Houston on Tuesday morning after a party at the bowling alley.

Kirshnik was a member of Grammy-nominated rap group Migos. He rose to stardom with his brother Quavo and Offset, who are also members of Migos.

Houston Police Chief Troy Finner said that they are looking for witnesses to the incident, including those who may have video or photos of the incident. “We need your help,” he said at a news conference Tuesday afternoon. “What we want is your information.”

“You would want somebody to step up,” he continued. “So please step up and get the information to us so we can bring some closure to this family that is hurting.”

but is it some kind of politics or what for the fame?

“We are looking for anything to help us,” he added.

Houston Mayor Sylvester Turner echoed the police’s desire to arrest and press charges against the shooter. He said he would continue his efforts to “make our city a safer city,” but offered no further details. The mayor and the police department issued a joint statement in May saying that they were working on improving safety, including reducing homicide rates. At the time, there were 187 reported homicides compared to 192 during the same period a year earlier.

“It is with broken hearts and deep sadness that we mourn the loss of our beloved brother Kirshnik Khari Ball, known to the world as Takeoff,” Migos’ record label